Lyric is a New York-based filmmaker and photojournalist who documents stories seldom seen in mainstream media. In support of her verité work, Cabral has received artist grants from BBC Storyville, the Tribeca Film Institute, the Sundance Institute, the Independent Television Service, NYSCA, the International Documentary Association, and the W. Eugene Smith Memorial Fund. Cabral recently completed (T)ERROR, her first feature length documentary, co-directed with David Felix Sutcliffe, which premiered at the 2015 Sundance Film Festival, where it won a Special Jury Prize for Break Out First Feature. Cabral, along with co-director Sutcliffe, was honored by the International Documentary Association with the 2015 Emerging Filmmaker Award. (T)ERROR was also a recipient of the 2013 Garrett Scott Documentary Development Grant, awarded by the Full Frame Documentary Film Festival. In 2013, Cabral was named by Filmmaker Magazine as one of the “25 New Faces of Independent Film.” Her photography has been recently published through Aperture Foundation, National Geographic Channel UK, the Nation, and the Village Voice, and is currently on exhibition with "Gordon Parks: The Making of an Argument.”

Christopher St. John (The House I Live In, Reagan, Freakonomics) is a producer and journalist with broad experience in print, broadcast and documentary film. He began his career in production at ABC News, working for Good Morning America before moving to the News Magazine division, where he contributed extensively to 20/20 and Primetime. Prior to producing (T)ERROR, he produced THE HOUSE I LIVE IN (BBC/ITVS, 2012), which won the 2012 Sundance Grand Jury Prize, and received wide theatrical release in the fall of 2012. Christopher also co-produced FREAKONOMICS (Magnolia, 2010) and the Emmy Award winning REAGAN (HBO, 2011). Prior to entering production, he served as a regional correspondent in Southeast Asia for a number of US and international publications.

Jean-Philippe Boucicaut (Cesar's Last Fast, American Blackout, The Last Conquistador) is an Emmy Award-winning editor with over 30 years experience in film and television. His work has garnered honors worldwide including two Sundance Film Festival Special Jury Awards, three Peabody Awards, three Cine Golden Eagle Awards, a United Press International Award, an Associated Press Award, a Milan Film Festival Merit Award. He has served as a juror at the 2005 Sundance Film Festival and the IFFB, in Boston. He has been a frequent advisor at the Sundance Institute Documentary Edit Lab since 2004. He has also served as a lecturer and creative advisor for the UC Berkeley Graduate School of Journalism’s Documentary Program. 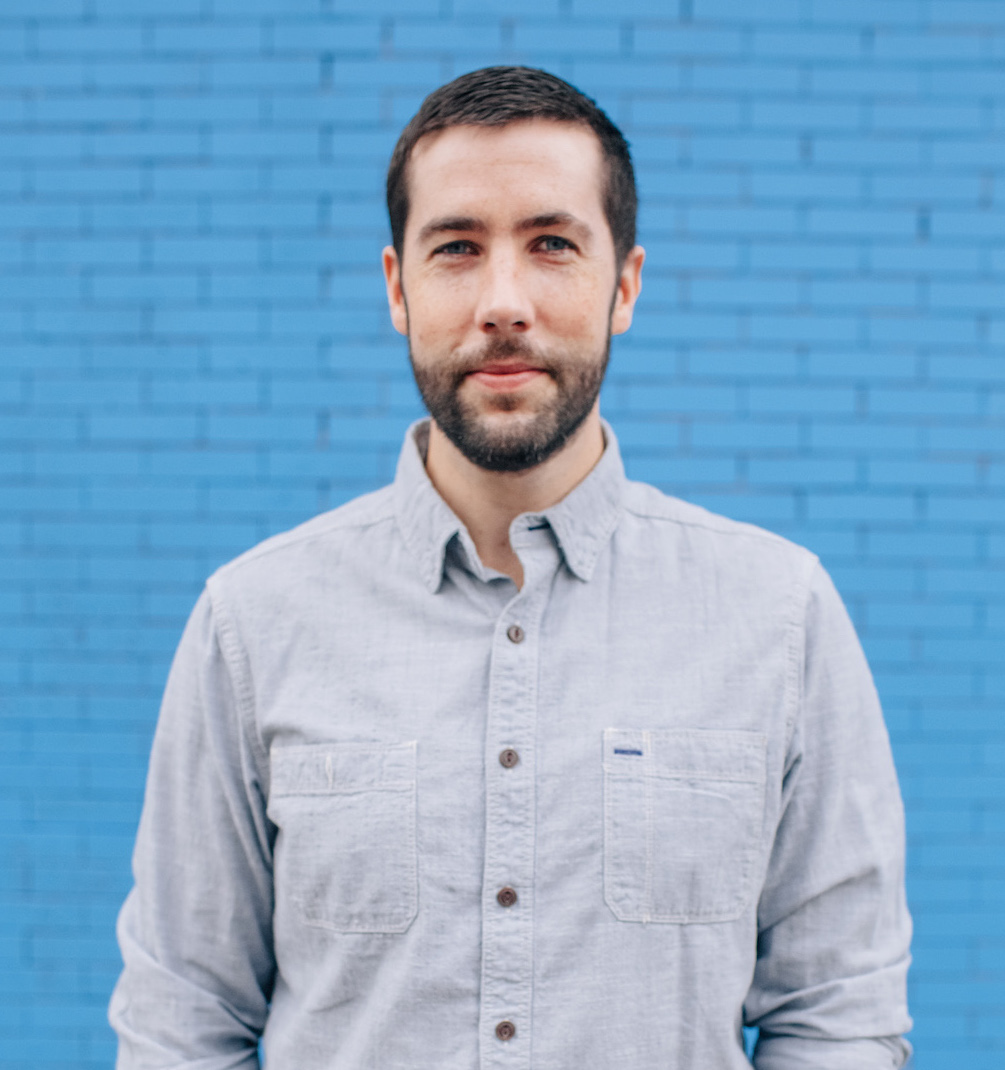 David is an Emmy and Sundance award winning documentary filmmaker whose work is rooted in racial justice and countering Islamophobia. He is a 2017 Soros Equality Fellow and a 2017-2019 Pew Fellow. In 2013, he was included in Filmmaker Magazine's annual list of "25 New Faces of Independent Film." His first film, ADAMA (PBS, 2011), is an hour-long documentary that explores the story of a 16-year-old Muslim girl growing up in Harlem who was arrested by the FBI on suspicion of being a “potential suicide bomber.” (T)ERROR, co-directed with Lyric R. Cabral, is his feature-length documentary debut, and marks the first time that filmmakers have had access to an active FBI informant in a domestic counterterrorism investigation. (T)ERROR premiered at the 2015 Sundance Film Festival where it won a Special Jury Prize for Break Out First Feature and went on to win a 2017 Emmy Award for Outstanding Investigative Documentary. Along with (T)ERROR co-director Cabral, Sutcliffe was honored by the International Documentary Association with the 2015 Emerging Filmmaker Award. His work as a filmmaker has been funded by the BBC, the NEA, the Tribeca Film Institute, the Sundance Institute, and the Independent Television Service. 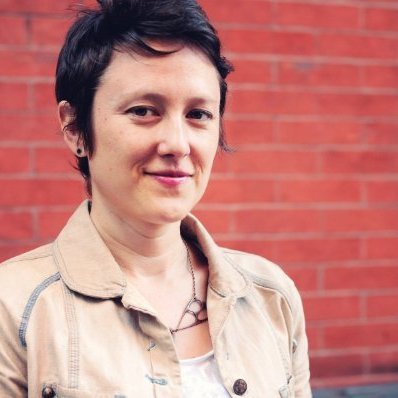 Nyneve Laura Minnear (The Girl With Black Balloons, The Lulu Sessions, Blast!) is an award-winning editor who began her work in documentaries for series such as PBS-Frontline, Nova and The History Channel, after a diverse background in field biology/zoology, fine arts and one of her great passions, dance. Her recent credits include (T)ERROR (editor), which premiered at the 2015 Sundance Film Festival where it won a Special Jury Prize, THE LULU SESSIONS (editor, co-writer, co-producer), and GIRL WITH BLACK BALLOONS (editor, co-producer), which premiered at the Edinburgh International Film Festival 2010 to sold out screenings, and was named one of the “Best of the Fest”. Directed by Corinne Van der Borch it tells the story of one of New York’s last true eccentrics, an undiscovered 87 year-old artist named Bettina who’s lived in the Chelsea Hotel for 40 years. BLAST! (co-editor) with director Paul Devlin premiered at Hot Docs 2009 and on BBC Storyville, and continues to air internationally and on PBS. She has also worked as a producer/editor for Dan Rather Reports and was recently honored as the first person to win two Front Page awards in the same year from the Newswomen’s Club of New York. The stories we tell, whether on-screen or in how we choose to live our daily lives, still seem to her to be about the dance.

Nick Fraser (Man on Wire, Why We Fight, Pussy Riot) is currently working as the the Commissioning Editor of Storyville, the BBC's long-running, influential and cutting edge nonfiction program that airs documentaries made in the United Kingdom and around the world. Documentary films shown on Storyville have won many awards, including an Oscar, Sundance prizes, Peabody awards, IDFA trophies and Grierson Trust Awards. Fraser has held his current position as Commissioning Editor since the inception of the Storyville series in 1997.

Robert W. Miller (Particle Fever, The House I Live In, Why We Fight)is a prolific composer of music for film, television and the concert hall, with a career spanning some 23 years. His distinctive style has made its mark on well over 2,000 commercials, a growing body of some 40 film scores, as well as numerous works for the stage. Over the years his work has garnered him seven CLIO awards, two AICP awards, two Emmy "group" nominations for the Coca-Cola spot “It’s Mine” and Mercedes' “Modern Ark,” as well as collective Emmys for Coca-Cola's “Heist" and the ESPN 30 for 30 film "Survive and Advance."

Shirel Kozak (The House I Live In, Reagan, Freakonomics) is a New York based producer who has worked with Eugene Jarecki's Charlotte Street Films since 2009.